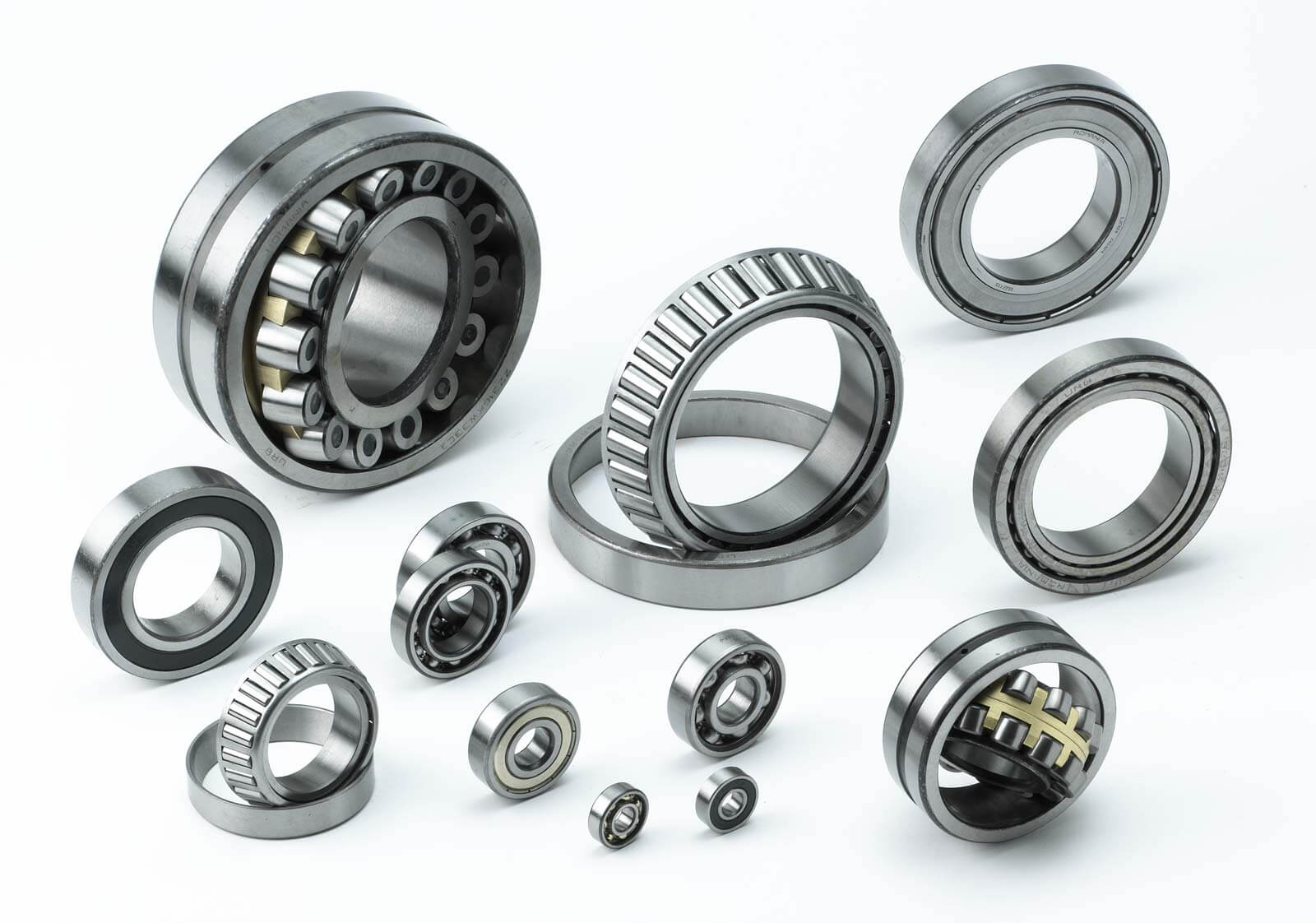 Third manufacturer worldwide of roller bearings, with more than 20,000 employees and 50 production sites in 33 countries, the NTN-SNR groupwas set up in 2008 from the merger of two historic producers:

NTN – founded in Japan in 1918, NTN has been a world leader in rolling bearings production for a hundred years;

The NTN-SNR group is today a global producer, at the highest technological and qualitative levels in the manufacture of roller bearings and linear systems for industry, automotive and aerospace, with production sites and a capillary and efficient distribution network all over the world.

Through its 4 regional R & D centres (Japan, Europe, America and China), NTN-SNR constantly follows the development of its products and the updating of its technologies to guarantee its excellence.

Ask for a quotation for the products of this brand or access the Reserved Area to see references and availability and request a quote online.